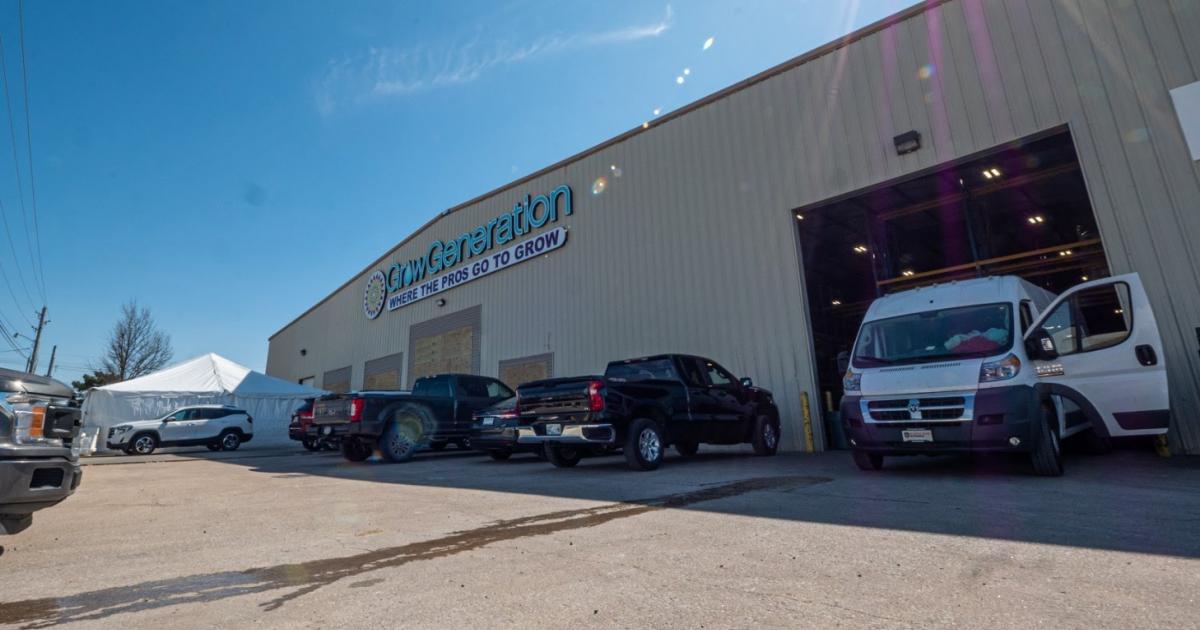 GrowGen is becoming closer to attaining its objective of conducting a total of 55 garden facilities by the end of the year.

Out of these 50, GrowGen runs 17 shops in California, together with eight of these located in the southern portion of the country.

Earlier this year, the firm gained Washington-established Indoor Garden & Lighting in an attempt to enlarge across Seattle and Tacoma. Later, it bought Grow Depot, a two-store chain in Auburn and Augusta, Maine. The third purchase was of Grow Warehouse, a four-store chain of hydroponic and organic garden stores in Colorado and Oklahoma.

Per the bargain, 20 workers of San Diego Hydroponics & Organics will combine GrowGen’s team.

“Southern California is a priority market for GrowGeneration, and we are excited to add San Diego Hydroponics & Organics to our ever-expanding footprint there,” GrowGen CEO Darren Lampert stated. “As the leading hydroponics supplier, San Diego Hydroponics & Organics strategically positions GrowGen to conveniently provide our services to commercial growers in the Southern California market.”

Snow can really be helpful for your backyard | The Whistling Gardener